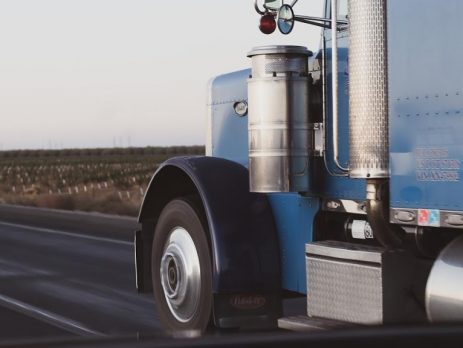 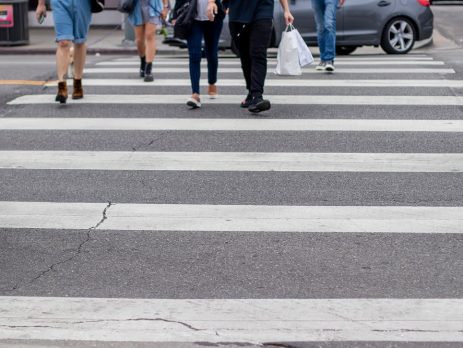 Bayonne, NJ (November 20, 2020) – The police are investigating a crash that occurred Wednesday evening in Bayonne. At approximately 9:35 p.m., on November 18, the police and firefighters in Bayonne responded to the scene of an accident on New Jersey State Route 440. Reports from authorities show that a pedestrian was traveling through the area of New Jersey State Route 440 and East 22nd Street. For unknown reasons, the pedestrian was struck by a vehicle. The victim sustained serious injuries [...] 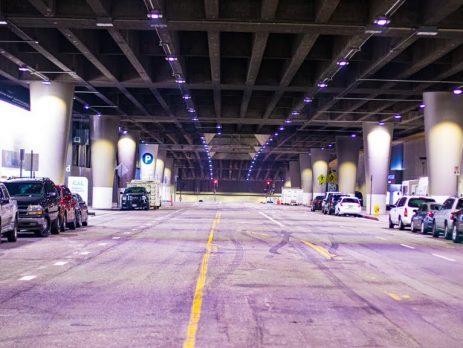 Voorhees, NJ (November 19, 2020) – A crash near the Wawa on Evesham Road claimed the life of one person on Monday afternoon, according to reports. Just after 3 p.m., on November 16, the Voorhees Police Department was requested at the site of a collision on Evesham Road. Reports show that a crash involving two vehicles took place on the roadway as a result of undisclosed circumstances. One person involved in the crash was fatally injured. The victim was pronounced deceased [...] 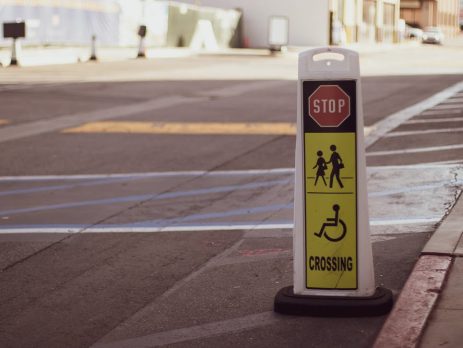 Rio Grande, NJ (November 18, 2020) – A pedestrian has lost his life following a collision on Saturday morning in the Rio Grande area. At approximately 3:20 a.m., on November 14, the New Jersey State Police responded to a vehicle collision on the Garden State Parkway. Reports provided by New Jersey State Police Sargent Philip Curry show that 22-year-old Presley Braun was walking near milepost 5.4 of the Garden State Highway when he was struck by a Hyundai Elantra. The [...] 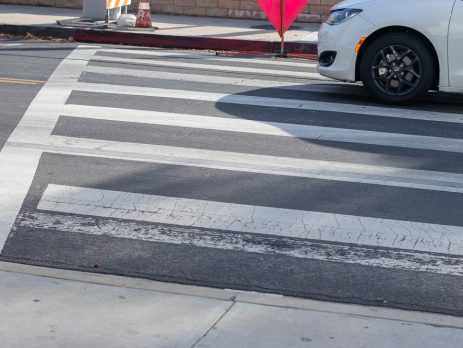 Holland Township, NJ (November 17, 2020) – A pedestrian accident reported on Monday evening claimed one person’s life in Hunterdon County. At approximately 5:25 p.m., on November 16, the Holland Township Police Department responded to the scene of a crash on County Road 519. Reports from the police show that 73-year-old Raymond Levindowski was walking near the intersection of County Road 519 and Gridley Circle Road when he was struck by a vehicle. The man was thrown onto the shoulder [...] 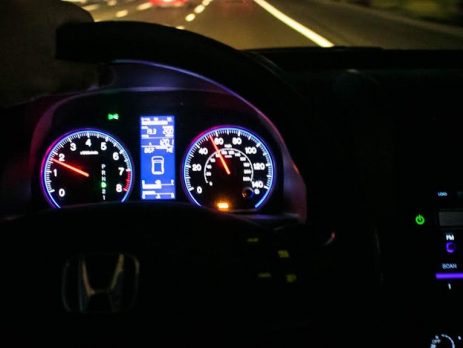 Manchester, NJ (November 16, 2020) – A motor vehicle accident reported on Saturday evening left one person seriously injured in the Manchester Township area. On November 14, the Manchester Township Police Department responded to the scene of a crash on New Jersey State Route 37. According to reports, at approximately 6:30 p.m., a red 2004 Pontiac Grand Am and a blue Yamaha Raptor 350 ATV were traveling on the eastbound side of New Jersey State Route 37. As the Pontiac’s driver [...] 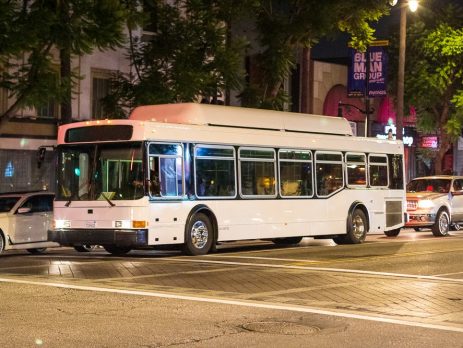 Galloway, NJ (November 13, 2020) – A collision in Galloway claimed the life of one man on Wednesday morning. Just after 7 a.m., on November 11, the Oceanville and Bayview Fire Companies responded to the site of a crash on Pitney Road. Reports show that 33-year-old Thomas Malinowski was driving a 2010 Mitsubishi Outlander north on Pitney Road when it collided with a southbound school bus near Quail Hill Boulevard. The crash caused severe damage to the Mitsubishi, trapping the man [...] 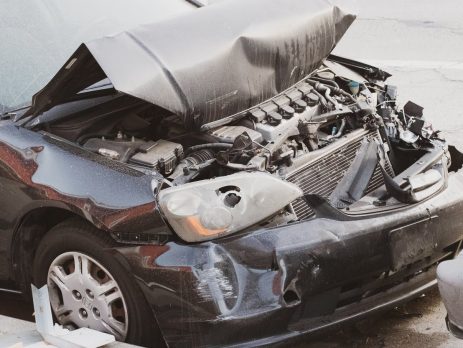 Cranbury, NJ (November 12, 2020) – An automobile accident reported in Middlesex County claimed the lives of two victims while leaving four others injured. On November 11, emergency crews were called to the site of a vehicle collision on New Jersey State Route 130 North. Reports show that at approximately 6 a.m., a crash involving three vehicles took place on New Jersey State Route 130 North near the intersection with South River Road. The crash caused severe delays in the [...] 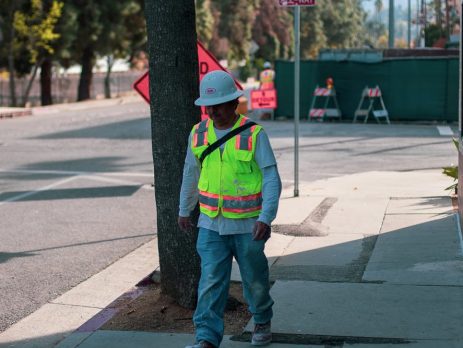 Elizabeth, NJ (November 11, 2020) – A construction site accident on Tuesday sent one worker to an area hospital with severe injuries. Just before 1:30 p.m., on November 10, emergency crews were called to the site of a construction accident on South Prospect Street. Reports from local news sources show that a 39-year-old worker was assisting at a construction site on South Prospect Street when they lost their balance and fell approximately 15-feet into a trench. The worker suffered serious injuries [...] 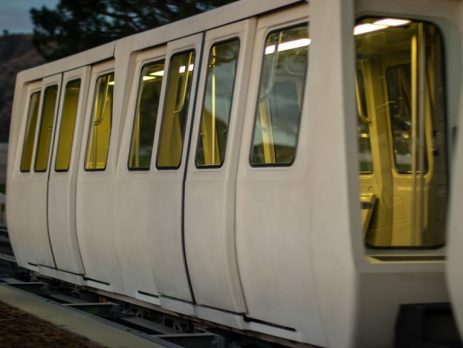 Hackensack, NJ – One Injured in Crash with Train on Essex St

Hackensack, NJ (November 10, 2020) – An auto accident in the Hackensack area left one person injured. At approximately 8:20 a.m., on November 9, the New Jersey State Police responded to the scene of a crash with the Hackensack Fire Department. Reports from authorities show that a car was driving across the tracks near the Essex Street Station when it was struck by a train. The impact of the crash caused significant damage to the vehicle, trapping the victim inside. Firefighters [...]