Buffalo, N.Y. (April 26, 2019) – A speeding driver caused an accident when they hit a commercial vehicle on Friday morning. The New York vehicle accident occurred around 10:00 a.m., near William Street and Jefferson Avenue, according to police.
Authorities report that, around 10:00 a.m., a car sped past a marked Erie County Sheriff’s vehicle. The officer was getting ready to pursue the individual when the driver crashed into a commercial truck, causing the truck to spill diesel fuel onto the roadway. Emergency crews were called out to clean the fuel spill at the accident.
The driver of the speeding vehicle, who remains unidentified at this time, was injured in the accident, but is expected to recover with no issues. No other injuries were reported in the accident. As of this article’s posting, no charges have been filed or discussed.

When a driver speeds, they are allowing their driving to be severely compromised. Roadways are assigned specific speeds for several reasons, one of them being that the assigned speed has been determined as the best speed to be able to get where you’re going as fast as possible while also being able to be as safe as possible. When a driver ignores these speeds, they allow themselves to drive at a speed that is not possible to react to changing conditions on the road which will cause accidents and injuries to occur.
After being injured in a car accident that was not your fault, contact the Law Offices of Robert A. Solomon of Metro Law. Our lawyers are ready to help you and your case and they will fight to get you the compensation you need and deserve. Call our office today to see what we can do for you at (800) 469-6476.

Wrong-Way Driving Occurrences It’s not uncommon to come to an intersection and find signs that show you that a certain... read more 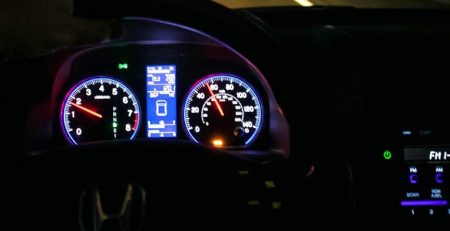 The Dangers of Broken Bones in Auto Accidents

How Bones Break in Auto Accidents Car accidents vary in the damage they cause to their passengers. In many accidents,... read more

Hazlet, N.J. (April 29, 2019) – Three people including a child were taken to the hospital following a car accident... read more 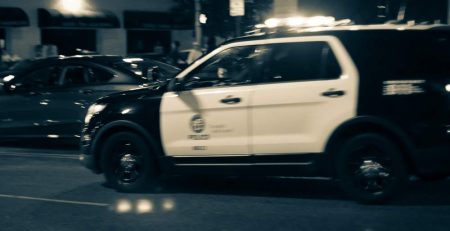 You’ve Been in a Car Accident, What Happens Next?

Every Day Car Accidents It is an unfortunate but true statement that car accidents occur every day. These accidents will... read more 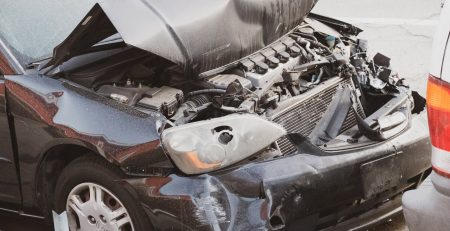 Study shows the continued prevalence of being a distracted driver

A greater focus is being placed on the dangers of being a distracted driver in New Jersey and across... read more