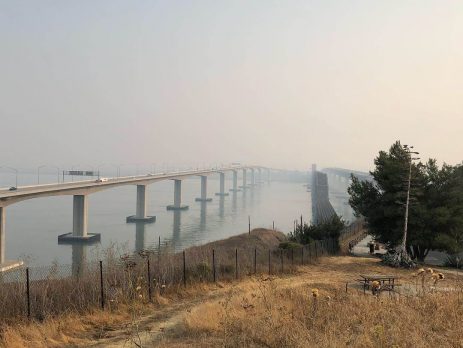 Perth Amboy, NJ (July 10, 2020) – A drowning incident in Perth Amboy claimed one teen’s life on Thursday. Just after 2:30 p.m., on July 9, police and emergency crews were requested to the site of a drowning incident near the Raritan Yacht Club located off Water Street. Reports from authorities show that a 17-year-old boy went missing in the water off the coast in Perth Amboy. Crews searched the area for several hours before recovering the male at approximately [...] 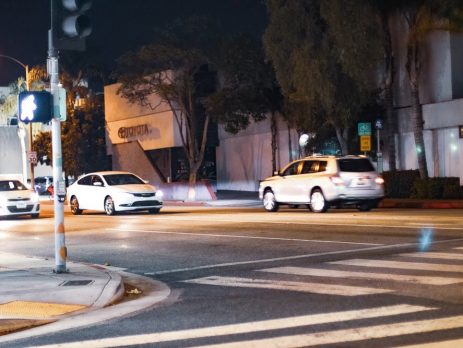 Logan Township, NJ (July 9, 2020) – A head-on collision on Wednesday claimed the lives of two women, according to reports. On July 8, at approximately 5:30 p.m., authorities were called to the scene of a motor vehicle accident in the 300 block of Heron Drive. Reports from police show that a 2010 Ford Taurus and a 2015 Chevrolet Malibu collided head-on along the Logan Township road. The driver of the Chevy, who was identified as a 27-year-old woman from [...] 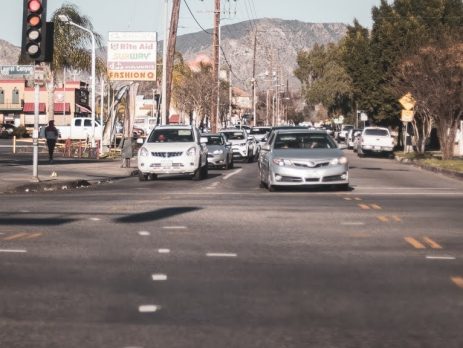 Secaucus, NJ (July 8, 2020) – An accident on Monday evening claimed one woman’s life in Secaucus, according to reports. At approximately 7:30 p.m., on July 6, emergency crews responded to the scene of a motor vehicle accident on New Jersey Route 3. Reports show that a female pedestrian was struck by a vehicle on the Route 3 service road near Paterson Plank Road. The victim was rushed to Hudson Regional Hospital where she later succumbed to her injuries. At this [...] 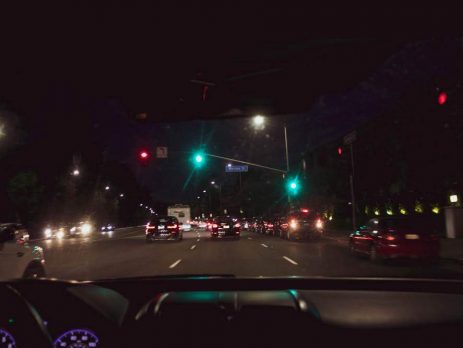 Hammonton, NJ – Brian Lewis Killed in Motorcycle Accident on US-30

Hammonton, NJ (July 8, 2020) – One man lost his life in a motorcycle accident reported on Sunday. At approximately 2 a.m., on July 5, emergency crews responded to the scene of a motor vehicle accident on US Route 30. Reports from police show that 49-year-old Brian Lewis was traveling west on Route 30 when his motorcycle collided with a Kia Sportage, which was stuck in the area due to a previous accident. The impact of the collision caused the [...] 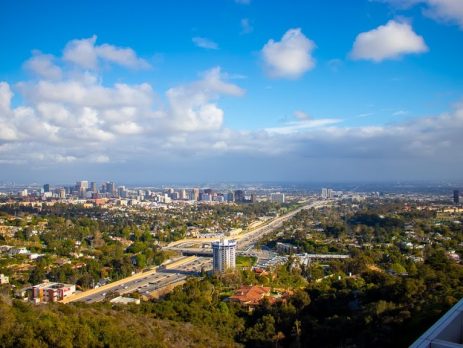 Jersey City, NJ (July 7, 2020) – A firework accident on Saturday claimed one man’s life in Jersey City, according to reports. On July 4, the Jersey City Police Department responded to the scene of a motor vehicle accident on Fremont Street. According to reports, just before 1 a.m., on July 4, a 33-year-old man was critically injured at 84 Fremont Street after a firework exploded on his chest. The man was rushed to Jersey City Medical Center where he [...] 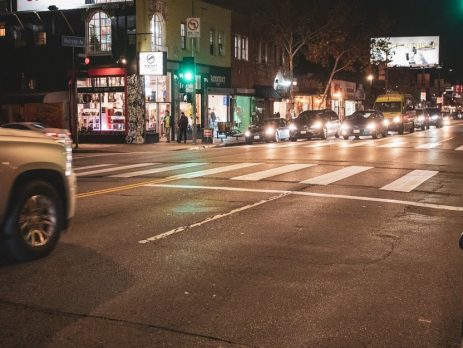 Bridgeton, NJ – Two Killed & One Injured in Accident on NJ-56

Bridgeton, NJ (July 6, 2020) – A collision Sunday morning in Salem County claimed two victims’ lives and left a third person seriously injured, according to reports. Just before 12:30 a.m., on July 5, authorities were called to the site of a collision on New Jersey Route 56. Reports from authorities show that an Infiniti I-30 sedan was traveling east on Route 56 when it collided with a Dodge Ram pickup truck near the intersection with County Road 638. The [...] 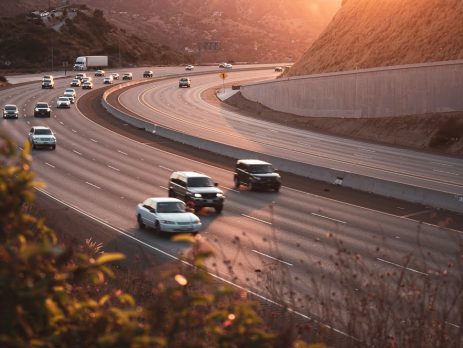 Kearny, NJ (July 6, 2020) – An automobile accident on Monday morning claimed one man’s life in Kearny. At approximately 2:25 a.m., on July 6, the New Jersey State Police responded to the scene of a motor vehicle accident on the New Jersey Turnpike. Reports show that 27-year-old Alexander Dziewa was traveling in the left lane of the turnpike, on a TailG electric scooter, when his vehicle was struck by a Buick Rendezvous SUV. Dziewa suffered fatal injuries in the accident [...] 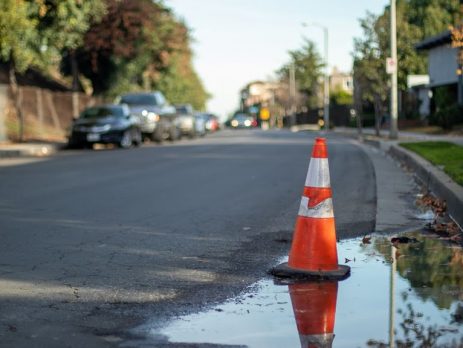 Camden, NJ (July 3, 2020) – An early morning collision claimed one woman’s life in Camden on Thursday. Just after 1 a.m., on July 2, the Camden County Police responded to the scene of a pedestrian accident in the 1000 block of Diamond Street. Reports from CCP show that a 36-year-old woman was struck by a red SUV. The woman was critically injured. Police identified the woman as Florence Polini. She was rushed to an area hospital where she later [...] 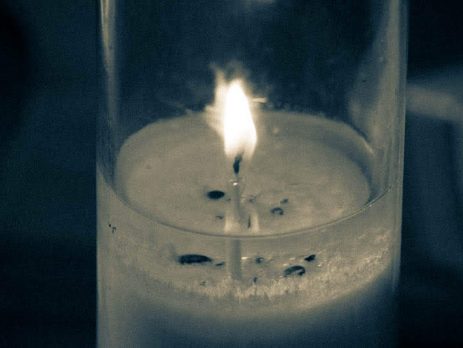 Edison, NJ – Richard Diaz Killed in Motorcycle Accident on US-1

Edison, NJ (July 2, 2020) – On June 27, at approximately 2:20 a.m., the New Jersey State Police were called to the scene of a traffic accident on US Route 1. Reports from police show that 31-year-old Ronald Lyles was traveling down US Route 1 in a white Nissan Sentra when his vehicle struck a motorcycle at a high rate of speed in the northbound side of the road near Grandview Avenue. The rider on the motorcycle, who was identified [...] 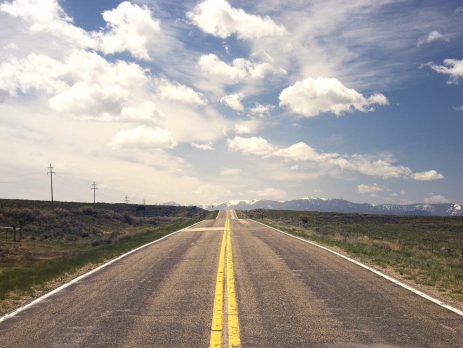 Queens, NY (July 1, 2020) – Just after 1:15 p.m., on June 30, emergency crews in New York responded to the scene of a motor vehicle accident on Metropolitan Avenue. Reports from police show that 37-year-old Ramon Pena stole a box truck and attempted to flee down Metropolitan Avenue. As Pena traveled down the roadway, he crashed into several parked vehicles that collided with an SUV driven by 25-year-old Hamlet Cruz-Gomez. Cruz-Gomez suffered fatal injuries in the accident and was [...]