When we get our driver’s license, we are well informed that car accidents can happen for a wide variety of reasons. Depending on one’s age, it was likely drunk driving was the most dangerous thing a motorist could do while behind the wheel. However, today distracted and fatigued driving are mainstream concerns. Despite the growing dangers on the roadways, drunk driving continues to cause many accidents each year.

This is the suspected cause of a recent multi-vehicle crash in Newark. According to reports, the suspected drunk driver caused a five-vehicle collision on South Main Street. Occurring during the early afternoon hours, the driver of a Dodge Ram truck crashed into the rear of a Jeep Cherokee near the intersection of South Main Street and Murray Road. The force of this crash caused the Jeep to collide with a Honda CRV, which then hit a Hyundai Santa Fe.

The Driver of the truck continued down South Main Street after triggering this crash. But, he soon crashed into another Jeep Cherokee that was stopped at a red light at the intersection with Veteran’s Lane. Reports indicate that the driver of the truck then drove over the sidewalk and into the parking lot of Park N Shop, where he collided with a vacant building in the shopping center.

Two victims of the crash were transported to the hospital for medical treatment. It is unclear if anyone else involve din the crash suffered injuries at this time. Officers issued the driver of the Truck a citation for DUI and inattentive driving. It is unclear if he is facing any other charges.

Those involved in a car crash should understand their rights and options. If a negligent driver is to blame, it is possible to hold them accountable through a personal injury action. This could also help with the recovery of compensation, which could be used to cover losses and damages arising from the crash.

Watervliet, NY (September 30, 2019) – Police and other emergency responders arrived quickly to the scene of a terrifying... read more 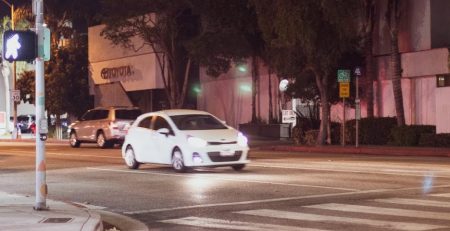 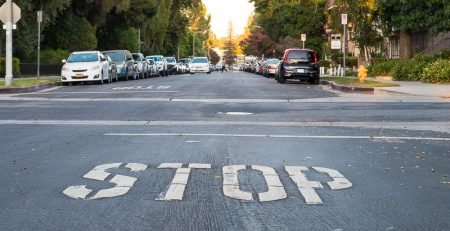 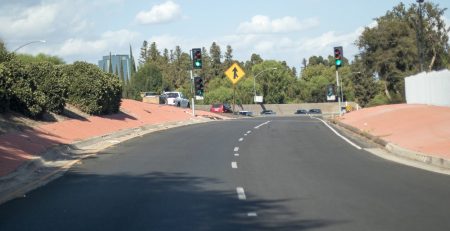 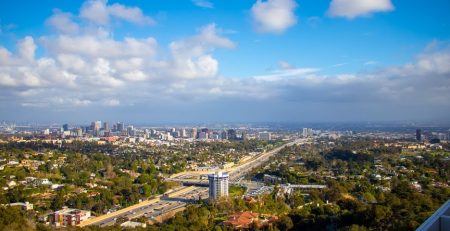 In the past couple decades we’ve seen major advances in pharmaceuticals geared toward mental health. Antidepressants have increased in... read more 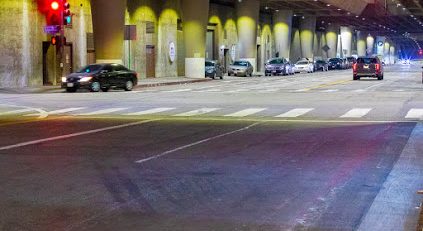 In most accident situations, it is not difficult to determine who is at fault in an accident. In typical... read more