East Orange, NJ (July 22, 2022) – An elderly woman died in a three-alarm fire that ripped through an apartment building on Friday, July 22nd.

The blaze began at about 12:30 a.m. at the Villa Apartments on Prospect Street in East Orange. Despite a response from multiple fire agencies, the flames were still burning more than eight hours later.

Flames and heavy smoke that were visible for miles filled the night sky as the fire spread through the four-story building and exited through the roof.

Firefighters battled the inferno, and several dozen residents were evacuated as parts of their home collapsed around them. It was after 9:00 a.m. before the fire was under control.

According to the Essex County Prosecutor’s Office, an elderly woman did not make it out. Her name has not been released.

Five firefighters and six residents were injured during the incident, all of whom are expected to recover.

The Mayor’s office reported that 18 families were displaced by the fire.

We would like to offer our deepest condolences to the family of the deceased victim at this time. Our thoughts are with the injured victims and their families in hopes of a full recovery. 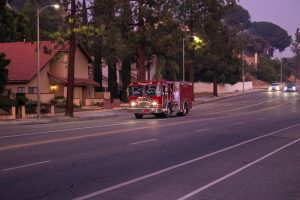 A serious burn could take years to heal. In some instances, burn victims never fully recover. They normally require hospitalization in specialized wards where they must undergo numerous surgeries and other treatments in an attempt to make their skin as normal and functional as possible.

It is not unusual for victims to require psychiatric treatment to cope with the trauma caused by the event and living with disfiguring scars.

A severe burn is a physically and mentally draining experience. Almost everyone has burned themselves during the course of cooking, ironing, or participating in some other household activity. Burns caused by house fires, however, often cover huge areas of the body, are quite painful, and leave the victim vulnerable to skin loss and serious infections, paving the way for other serious medical conditions.

After they have healed as much as they can, burns often leave disfiguring scars that require surgical intervention and can make even fundamental daily actions painful and challenging.

Proper treatment for burn injuries is expensive. If your burn injuries were the result of another person’s malicious, careless, or reckless behavior, the law enables you to seek financial compensation for your physical, emotional, and financial damages.

Our attorneys work diligently to ensure families have their legal rights protected so they can move forward from the tragic and unexpected loss of a loved one. Contact the fire injury lawyers at Metro Law by calling (800) 460-6476 to see how we can help you. 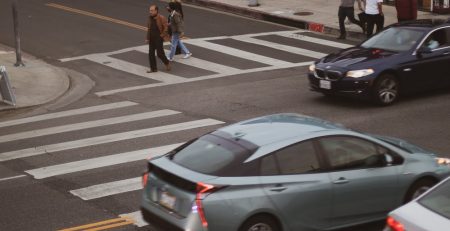 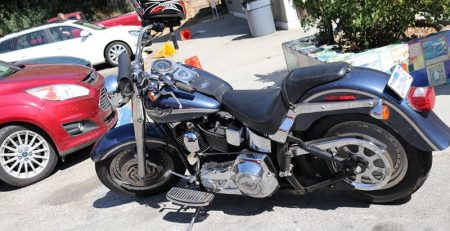 Englewood, NJ (September 19, 2022) – A motorcyclist had to have his arm amputated after a significant accident on... read more 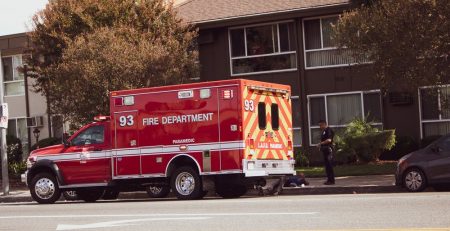 Englewood Cliffs, NJ (September 05, 2022) – The four victims who died in a fatal accident on the Palisades... read more 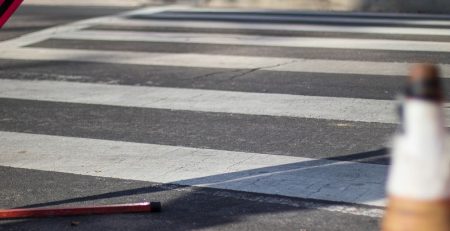 Mahwah, NJ (June 23, 2022) – A horrific accident left responders frantically trying to save the life of a... read more 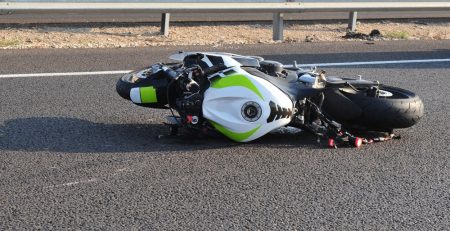 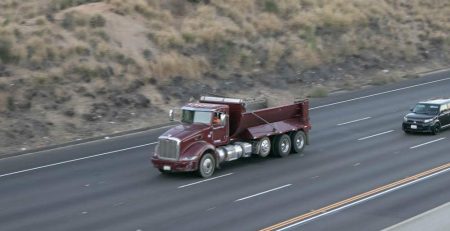 Delran, NJ – One Dead in Collision With Dump Truck Between Woodview Rd and Creek Rd 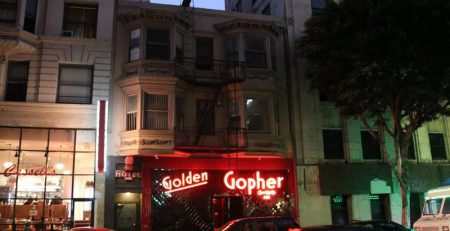 Elizabeth, NJ (October 10, 2022) – A man from Elizabeth was fatally struck by a hit-and-run driver outside of... read more 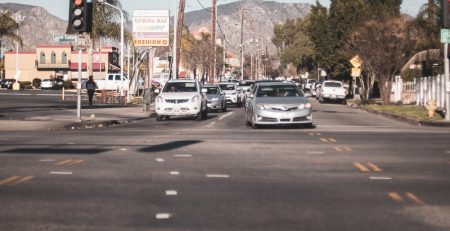 Sayreville, NJ (May 25, 2022) – An injured driver was trapped inside their vehicle following a collision with another... read more 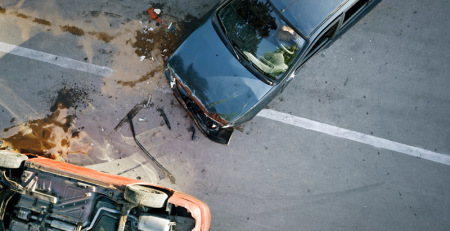 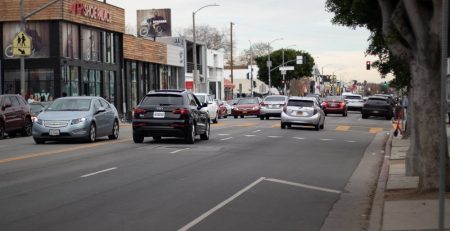