Jersey City, NJ (February 10, 2022) – One person died and two more were injured in a head-on collision on the Jersey City side of the Lincoln Highway Bridge on Thursday, February 10th.

The accident took place at about 11:00 a.m. on the eastbound side of the bridge, also known as Routes 1&9, that connects Newark and Kearny to Jersey City. The bridge, formally named the Shawn Carson and Robert Nguyen Memorial Bridge, has a cement divider.

An investigation determined that the 52-year-old driver of a 2015 Nissan Altima was heading westbound in the eastbound lane of the road when he sideswiped a 2012 Kia sedan, driven by a 20-year-old woman from Fords.

The 52-year-old continued into oncoming traffic until he collided head-on with a 2018 Hyundai sedan, driven by a 28-year-old man from Jersey City. The driver of the Nissan Altima was pronounced dead at the scene. His identity is being withheld until formal identification has been made.

The operator of the Kia declined medical attention at the scene.

The driver of the Hyundai was taken to Jersey City Medical Center in unknown condition.

Our thoughts are with the injured victims and their families at this time. We hope for their full recovery. 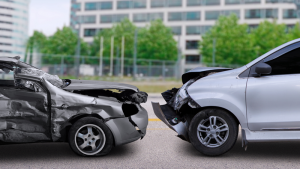 Head-on car accidents most often occur when a vehicle crosses over the median or centerline and collides with an oncoming vehicle. A head-on crash can also happen when the driver of a vehicle deliberately or accidentally enters a roadway from the wrong direction.

There are numerous reasons that accidents like this happen, such as driving under the influence, distracted driving, roadway defects, passing on a two-lane road, unexpected lane changes due to disabled vehicles of construction zones, vehicle malfunctions, and loss of control due to excessive speed. Head-on accidents on interstates are especially dangerous because of the high rate of speed at which the vehicles are traveling.

In spite of the fact that head-on crashes are not common, when one does occur, the injuries that follow are usually serious or fatal. Given the size and speed of most vehicles, those involved in a head-on accident can be subjected to severe brain and head injuries or spinal cord damage that causes quadriplegia or paraplegia.

Other injuries commonly associated with head-on accidents involve broken bones throughout the body and other serious internal injuries.

If you or a family member was injured or killed in a head-on accident, it is important to hire an attorney who routinely litigates head-on car accident cases and is willing to explore all potential avenues for recovery.

Over the years, Metro Law’s team of responsive and knowledgeable personal injury attorneys in Jersey City has helped thousands of claimants get the justice and compensation they deserve for their legal claims. Our team has fought aggressively on behalf of accident victims to ensure their legal rights are protected after being harmed in preventable collisions throughout the state.

Following a serious car accident, victims are hospitalized for several weeks or even months to tend to their injuries. The mental, physical, and financial consequences of collisions are always cumulative. Victims and their families are often forced to suffer through the overwhelming impacts of preventable accidents.

When people sustain injuries in crashes, due to the reckless actions of other drivers, they should contact a car accident attorney in Jersey City as soon as possible to protect their legal rights. 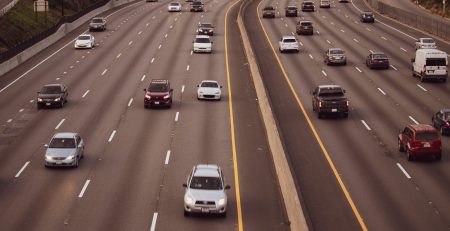 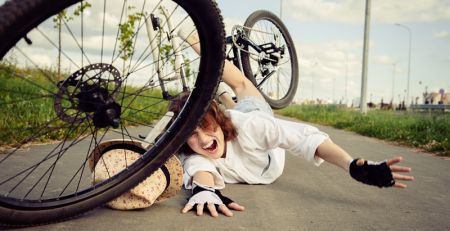 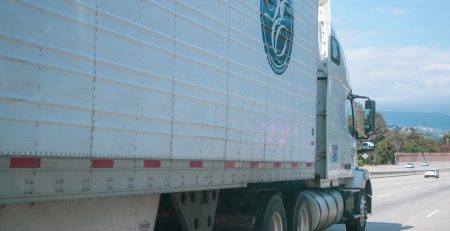 Secaucus, NJ (April 15, 2022) – An accident caused a tractor-trailer to overturn on the New Jersey Turnpike on... read more 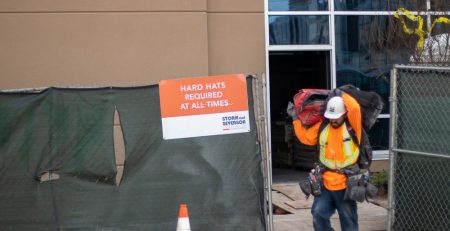 Mahwah, NJ (September 30, 2022) – A tree worker was transported by medical helicopter after being seriously injured during... read more 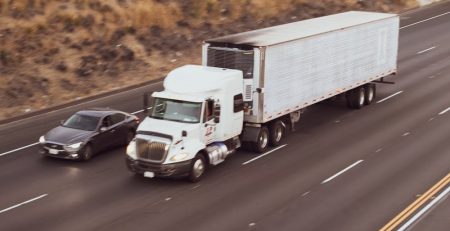 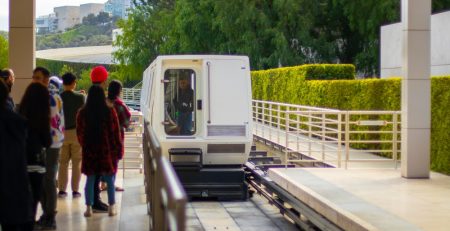 Plainfield, NJ (August 31, 2022) – Officials have successfully identified the pedestrian who was hit and killed by a... read more 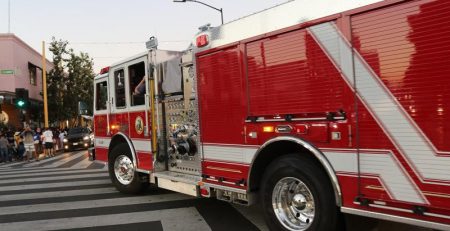 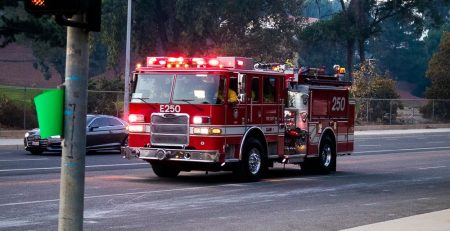 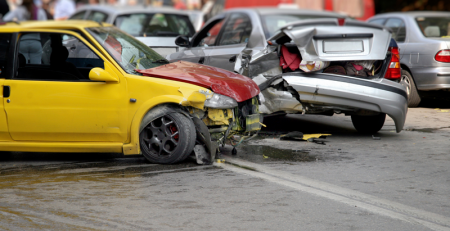 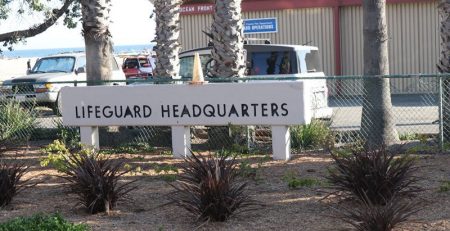