Understanding the differences between mass tort and class action lawsuits is fundamental to knowing what kind of lawsuit pertains to you and how you can be financially compensated. For anyone who is not in the legal field, differentiating between these two lawsuits might be tricky because there is a fair amount of overlap in their procedural similarities.

Both of these forms of litigation include procedural actions that involve:

While sharing these characteristics and producing comparable judicial relief, the principal differences arise in how the plaintiffs are handled during these proceedings. 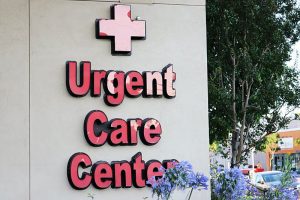 A class-action lawsuit is one that has been filed on behalf of a large group of similarly-injured victims. This group is referred to as a class and they are regarded as a single plaintiff, not as individuals. An attorney will file the suit on behalf of the entire class. Once the attorney gets the go-ahead to proceed, the class is approved to proceed with the lawsuit. The Federal Rules of Civil Procedure state that the conditions for a class action are:

In opposition to a class action, individual claims that cite the same defect or product that are not approved to be processed as a class action are known as mass tort claims. Mass tort lawsuits make it possible for individual claims to be packaged as one for pre-trial procedures in order to save money and time. However, although a member of a much bigger group, each plaintiff is viewed as an individual and sues the defendant independently in their own lawsuit. In these situations, each plaintiff will be required to factually demonstrate in a court of law how they were harmed by the alleged actions of the defendant.

Mass tort lawsuits can develop in a few distinct ways:

While both mass tort and class action address numerous victims with similar injuries that only occurred because of someone else’s negligence, the fundamental distinction between these two is the way plaintiffs are handled as either a member of a much bigger group in class action lawsuits or as singular plaintiffs within a group in mass torts.

If you or someone you love believe that you have endured some kind of harm at the hands of a faulty or defective product or the carelessness of another person, we want you to reach out to our experienced mass tort attorneys. The legal team at Metro Law has a well-founded reputation for successful claims in cases concerning medical malpractice, premises liability, defective pharmaceuticals, and additional mass tort claims. Give us a call at (800) 469-6476 to schedule a free consultation regarding your case. 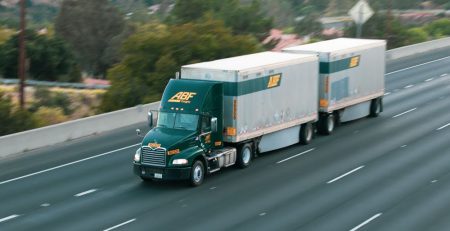 Every year, more than 57,100 people are injured in motor vehicle accidents across the state of New Jersey. Unfortunately,... read more

LeRoy, N.Y. (January 31, 2019) – Several people were injured after being involved in a multi-vehicle accident on Wednesday. The multi-vehicle... read more

There are numerous ways in which an accident involving a tractor-trailer could be caused, but the majority of those... read more 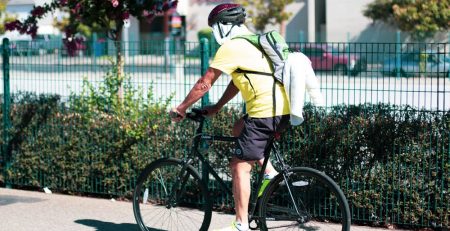 Many New York City residents opt to use their bicycles as their main mode of transportation. Traffic is almost... read more 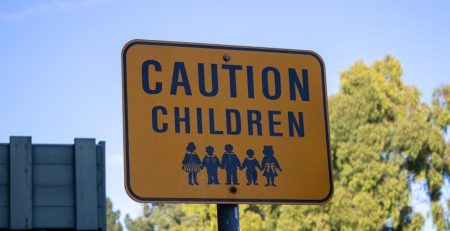 Can I File a Claim Against a New York School District for Student Injuries?

Anytime a student gets injured during school the potential for damages such as medical bills and emotional trauma exists... read more 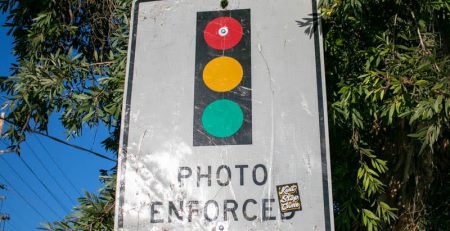 Which Age Group Has the Worst Drivers?

It may seem like common knowledge that elderly drivers and brand new drivers are the most likely to get... read more 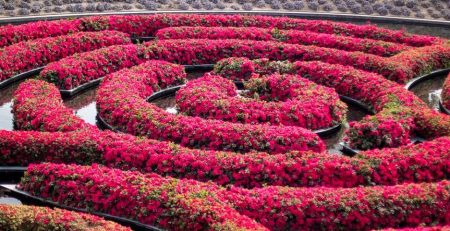 It is estimated that birth defects occur in approximately 3% of all births in the United States. Unfortunately, birth... read more