Military personnel involved in two bus incidents within a week

Military personnel involved in two bus incidents within a week

Two anecdotes are probably insufficient to rise to the level of a trend. But, two incidents on buses exposed personnel associated with the U.S. Armed Forces to the risk of harm in less than a 1-week time-frame. Cadets from New Jersey and Pennsylvania, who are members of a U.S. Coast Guard hockey team, faced the risk of serious harm when their bus driver began to lose consciousness while barreling down Interstate 95 early Sunday morning.

The bus was traveling at around 70 miles per hour when it began swerving shortly after midnight on the interstate. Cadets noticed the issue and jumped into action, potentially averting a deadly bus accident. Members of the Coast Guard hockey team pulled the ailing driver from the driver’s seat, while one cadet took control of the swerving bus. The incident ended without a crash. But members of the team directed interstate traffic away from the stopped bus until an ambulance could arrive to tend to the bus driver.

The incident occurred just days after a busload of women’s basketball players from the U.S. Military Academy were shaken up in a bus and truck accident in Pennsylvania. The team from West Point, New York, was en route to a game when the bus started experiencing engine trouble.

The bus driver apparently pulled over to the shoulder, and was traveling slowly down the highway when a tractor trailer slammed into the rear of the hobbled bus. Thankfully, the bus driver and passengers on the bus escaped serious injury. But they were taken to area hospitals for medical attention.

Truck accidents in general may lead to serious injury. The sheer mass involved with an 18-wheeler can impose serious forces upon another vehicle and cause crushing blows. While buses may come in large packages, passengers on a bus can be thrown about in the passenger compartment, leading to broken bones, spine and head injuries and other forms of personal injury. Accident victims who suffer harm due to the negligence of a bus or trucking industry worker or entity may be able to seek a claim for their injuries. 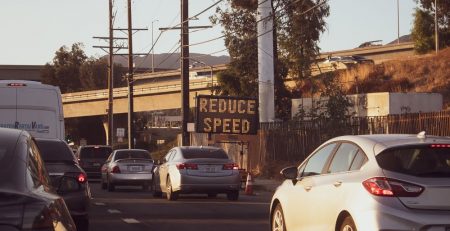 Bus accident results in one dead, many injured

Some residents in New Jersey may rely on a bus to get them around. Whether it is for regular... read more 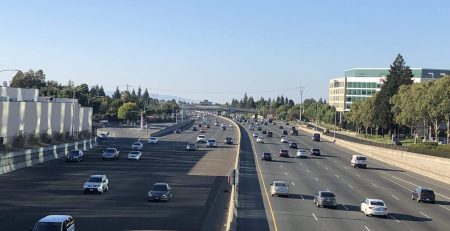 In the moments leading up to a head-on collision caused by a driver going the wrong way, there are... read more 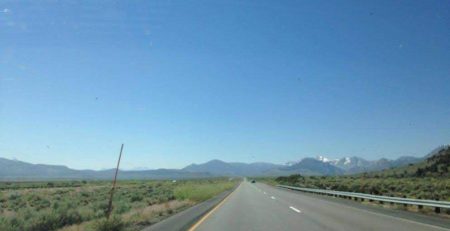 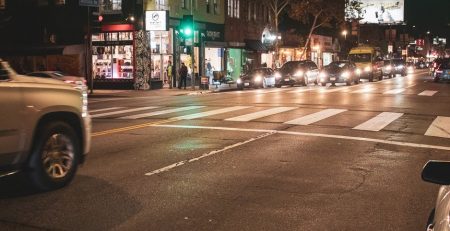 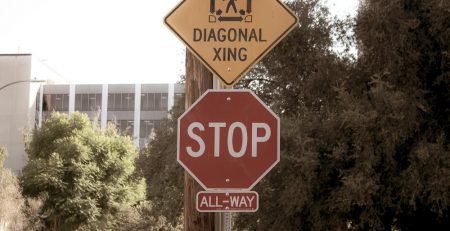 Lafayette, NJ (November 13, 2019) – Police identified a pedestrian who sustained critical injuries after she was hit by... read more 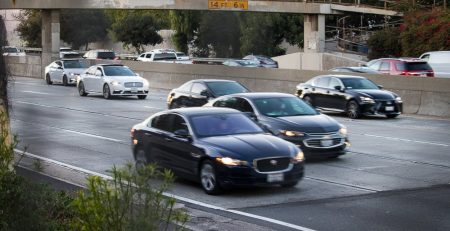 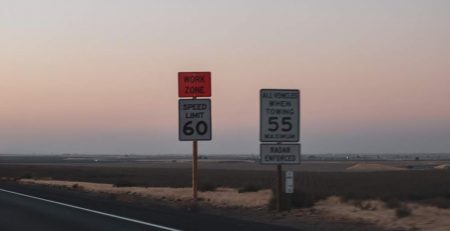