One dead after drunk driver crashes into tree

One dead after drunk driver crashes into tree

A 21-year-old man from New Jersey was charged with vehicular homicide and third-degree assault by a vehicle, as well as a summons for speeding. According to the report, the man was allegedly drunk driving when he caused an accident that resulted in the wrongful death of his 22-year-old passenger. The man allegedly lost control of his vehicle, veered off of the road and smashed into a nearby tree. The crash resulted in the death of the backseat passenger. The front seat passenger was treated for his injuries at a nearby hospital.

Losing a loved one in a drunk driving accident is a painful experience for the victim’s family members. In many cases, the family can choose to pursue legal action against the driver responsible for the death. In order to file a wrongful death suit, a death must have occurred due to another’s negligence. In addition, the victim’s family may be entitled to compensation. A New Jersey attorney may be able to help advise the family on their legal options and their rights should they decide to pursue a wrongful death suit.

In many cases, the family could seek damages against the driver in the form of monetary compensation. While this cannot bring back the lost loved one, it could help the family with lost income, any medical expenses, funeral costs and even lost companionship.

Lately we’ve been hearing more about our country’s war on drugs and the government’s policy surrounding them. Increasing numbers... read more 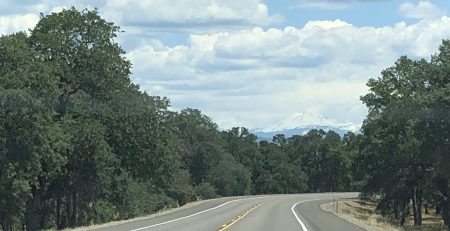 Guiding you through a wrongful death action

New Jersey accidents are just that, accidents. They are unexpected, and while a negligent party may be to blame,... read more

New Jersey towns could be liable in wrongful death lawsuits

In our last post we discussed the fact that drivers who hit pedestrians often avoid being charged. But there... read more

Although many risks for New Jersey residents are on the roadways, collisions involving motor vehicles could also occur in... read more 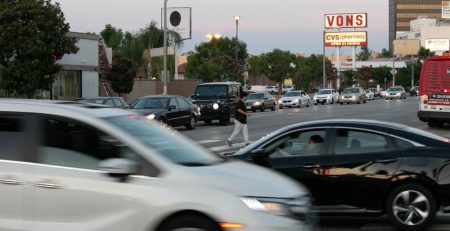 North Harmony, NY – Fatal Accident Shuts Down Portion of I-86 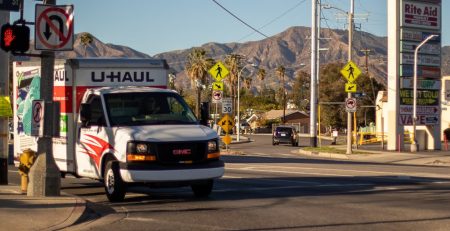 North Brunswick, NJ – Alysa Kristjanson Killed in Accident on US-130 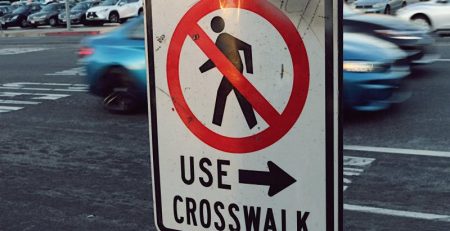 A judge in New Jersey has decided to sue over her husband’s death, according to a recent report from... read more