A New Jersey man was killed on Dec. 4 when he was struck by a car as he was crossing a highway in East Windsor. The driver of the vehicle that hit him was not injured.

The 56-year-old East Windsor man was pronounced dead at the scene following accident at the intersection of Route 130 North and Hickory Corner Road just before 5 p.m. The victim was crossing the northbound lanes of Route 130 when he was struck by a 2001 Toyota driven by a 49-year-old man, also from East Windsor. Route 130 North was closed for about three hours for investigation and cleanup of the accident scene.

The accident is being investigated by the Traffic Safety Unit of the East Windsor Police Department and the Mercer County Prosecutor’s Office, which did not immediately assign fault for the accident to either the victim or the vehicle driver. Other agencies responding to the accident scene include the East Windsor Volunteer Fire Department, Capital Health EMS Paramedics and the New Jersey State Police Incident Management unit.

Pedestrian accidents frequently result in serious injuries and, in this case, death to the pedestrian due to a lack of protection from the vehicle. If investigators determine that the Toyota driver was at fault for the accident, the victim’s surviving family members may be able to file a wrongful death claim. In addition to burial benefits, if the victim was supporting a family, his survivors pursue his lost earnings. They could choose to consult a personal injury attorney about handling any potential claim.

What are the common causes of pedestrian accidents?

Whether it is the summer or not, traveling by foot is fairly common is cities in New Jersey and... read more

In New Jersey and the surrounding areas, work has been done to try to stop pedestrian accidents from taking... read more 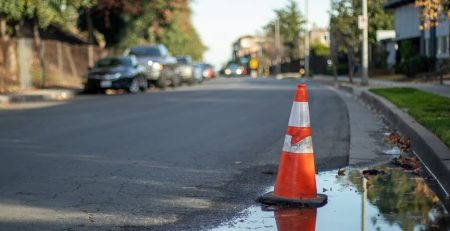 Among the United States’ largest metropolitan areas, none rival New York City when it comes to the number of... read more 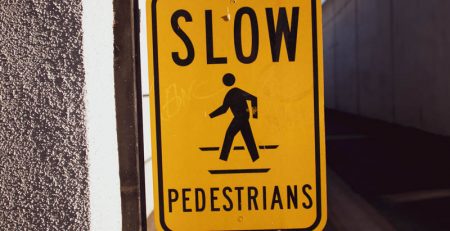 Cyclists hope for passage of new bill in New Jersey

If you ride your bike on the roads to work, for exercise or just for fun, you may know... read more 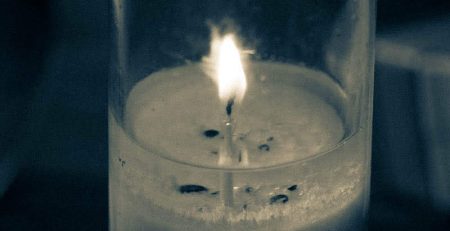