Queens, N.Y. (July 30, 2019) – A motorcyclist has died after he was hit by a drunk driver early in the week, according to police. The fatal New York motorcycle accident occurred on Monday, around 11:15 p.m., on the Long Island Expressway.

Police say that the accident occurred when a Nissan Altima, which was being driven by 27-year-old Korey Cox, was driving west on the LIE when he entered the center lane and hit a motorcycle. The motorcycle then hit a guardrail, causing the rider, identified as 63-year-old Juan Moncada, to be ejected. The Nissan then hit a fence before stopping.

Emergency crews responded to the scene, where they assessed Moncada but pronounced him deceased at the scene. Cox was not injured in the accident. Cox was arrested for driving while intoxicated and for driving without a license.

We would like to extend our condolences to the families who lost their loved one in this terrible accident. It is never easy to lose someone you love in a vehicle accident, and so we hope that you may find peace and love as you begin to heal.

Drunk driving accidents should not happen. These accidents are caused by those who are not concerned with the health and wellbeing of others, and with the amount of advocacy and warning against this issue, the fact that it still occurs is unacceptable. When you end up injured due to the selfish actions of a driver who wanted to drive while drunk, call the lawyers at the Law Offices of Robert A. Solomon of Metro Law. We will fight hard for you and for your rights in court, and we will not stop until your case is over. Call our office today to see how we can assist you at (800) 469-6476.

Motorcycle Crashes in the United States There are many different vehicles on our roads today, but one of those vehicles... read more

Watertown, N.Y. (July 5, 2019) – A man has died after he was involved in a motorcycle accident mid-week, according... read more 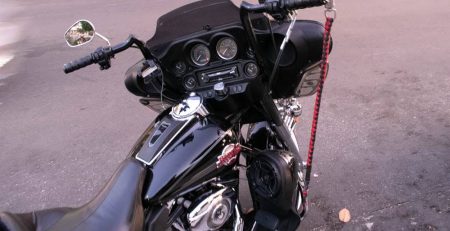 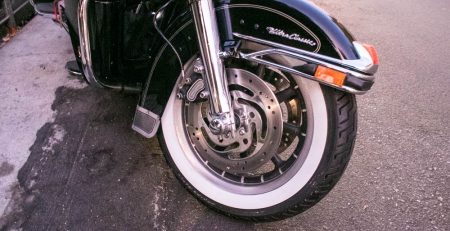 Pelican Rapids, NY (September 26, 2019) – A passenger and driver on a motorcycle were injured on Thursday, September... read more

How can Motorcyclists Protect Themselves Legally?

What is Lane Splitting? Everyone who has ever ridden in a car has experienced the frustrating and unfortunate encounter of... read more