According to a statement made by a New Jersey State Police official, a man who was traveling the road on foot one night in March was hit by a passing motorist. The struck pedestrian was walking along an unspecified Cumberland County road in Stow Creek Township when the pickup truck hit him while traveling along the same stretch. Although the driver of the pickup truck was uninjured in the incident, the individual he collided with died.

The victim of this incident has not been publicly identified, and according to police, the driver who hit him remained in the area until the police arrived. According to KYW-TV, this is the second in a pair of pedestrian accidents that have occurred in the county recently. The previous day, a New Jersey Transit bus ran over a 54-year-old female pedestrian in Bridgeton.

When pedestrian accidents occur, they often result in serious, immediate injuries owing to the fact that cars are so much more massive than people. Such incidents can also lead to exceedingly high medical treatment fees, inability to perform one’s professional duties, and long-term injuries such as spinal cord damage or paralysis.

When pedestrian accidents cause deaths, they can result in more than just loss of life. The surviving friends and relatives of accident victims experience profound feelings of emotional loss and mental trauma. In addition, those who relied on the victims for financial support lose important sources of essential income. Although many at-fault drivers will follow this example and report the accidents they cause, others aren’t as likely to be responsible. Many victims seek legal assistance in order to secure much-needed financial restitution from other drivers, insurers or state funds. 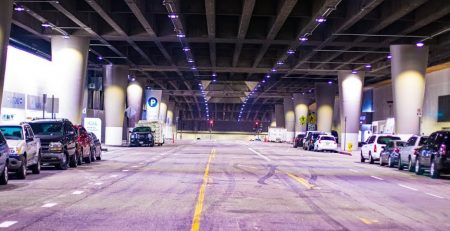 If you’ve been watching the national news in New Jersey, it’s likely that you’ve heard about this horrible story.... read more

In New Jersey and the surrounding areas, work has been done to try to stop pedestrian accidents from taking... read more

Walking near a roadway shouldn’t put your life in danger, but distracted drivers and negligence can do just that.... read more 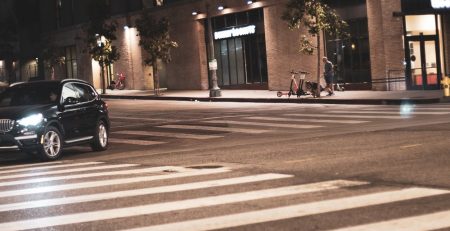 What are the best tips for improved pedestrian safety?

When it comes to pedestrian safety, it is important to know exactly what you can do to avoid an... read more 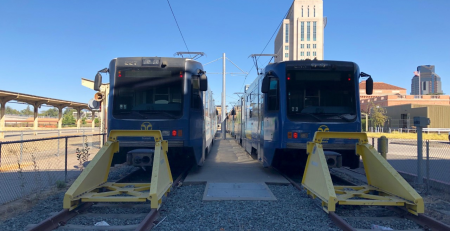