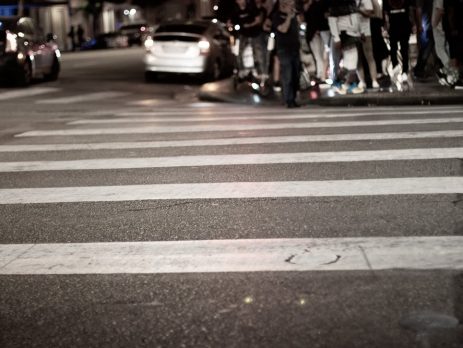 Taking into account the number of pedestrians on the street, the subway, or the sidewalk, there are a seemingly endless number of people who cross New York City’s busiest intersections and in doing so, place themselves in danger every single day. Between the intricate layout and the overcrowding, two of the city’s defining characteristics, it comes as no great shock to discover that there are more than a few areas in the five boroughs that are exceptionally hazardous for [...] 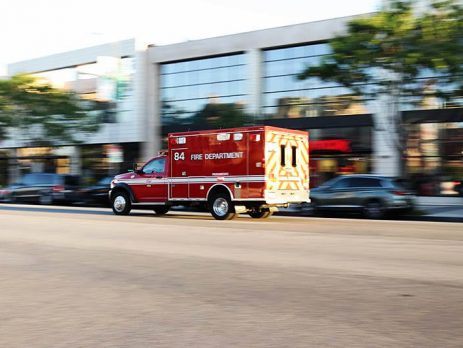 How To Receive Full Compensation For Your Injury Claim

If you have been injured in a car accident for which you were not responsible, there are critical actions that you need to follow to make sure that your claim is handled fairly by the insurance company and that you receive the full amount of financial compensation to which you are entitled. The first and most crucial step for you to take is to document your injury to the fullest extent and make updates every step of the way. If [...]

Forest Hills, N.Y. (August 20, 2019) – A pedestrian was injured in an accident that involved a car near the beginning of the week, according to authorities. The New York pedestrian accident occurred on Tuesday, around 7:00 a.m., at the intersection of Yellowstone Boulevard and Burns Street in the Queens neighborhood, according to a fire department spokesperson. Authorities did not release many details regarding this accident, though they did say that a pedestrian was hit by a vehicle and was [...]

Atlantic City, N.J. (August 19, 2019) – An elderly woman has died after she was hit by a vehicle as she was crossing the road over the weekend according to police. The fatal New Jersey pedestrian accident occurred on Saturday, around 4:00 a.m., on Atlantic Avenue near Ohio Avenue. Police say that the woman, who has only been identified as an 83-year-old Wallington resident, was crossing Atlantic Avenue against a red light when a vehicle being driven by a 66-year-old [...]

West Hempstead, N.Y. (August 14, 2019) – A woman was killed after she was hit by a vehicle early in the week, according to authorities. The fatal New York pedestrian accident occurred on Tuesday, around 8:30 p.m., on Hempstead Avenue, in front of the Venus Restaurant. Police say that the victim, identified as 85-year-old Irene Zambardino, of Westbury, was crossing the street in front of the restaurant, located at 546 Hempstead Avenue, when a 2012 Toyota Yaris hit her. The [...]