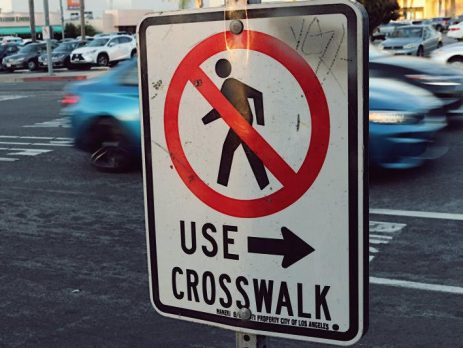 Passiac, NJ (September 13, 2019) – On September 10, emergency crews responded to the scene of a motor vehicle accident on Gregory Ave. According to reports, 64-year-old Mary Hernandez was crossing Gregory Ave when she was struck by a 2018 Toyota 4-Runner. Hernandez sustained fatal injuries and was pronounced deceased at the scene. The driver of the Toyota, who was identified as 48-year-old Manuel Henry Tolivia Gimeno, remained at the scene and cooperated with law enforcement. At this time, the incident remains under [...]