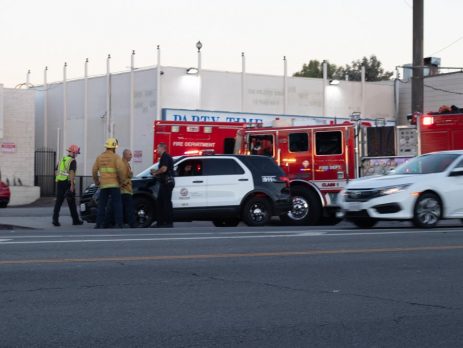 Mastic Beach, NY (September 13, 2019) – A crash on Pine Road left one dead and two critically injured. According to reports, 20-year-old William Smith was traveling east along Pine Road in a 1996 Lexus when he lost control of his vehicle. The vehicle crashed into a tree before bursting into flames. Smith was killed instantly in the collision. Two occupants of the vehicle, 16-year-old Rasin Jackson and 15-year-old Zameer Jackson sustained serious injuries and were airlifted from the scene and transported [...]