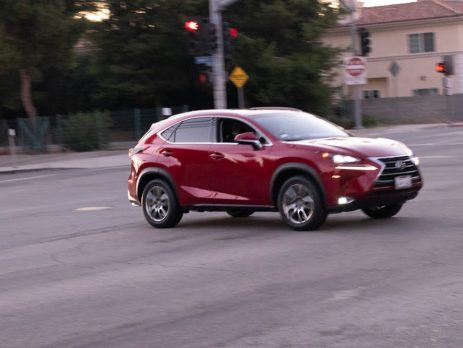 Wayne, NJ (May 29, 2020) – A series of accidents sends multiple victims to local hospitals with injuries. On May 27, at around 5:15 p.m., authorities were called to the scene of a motor vehicle accident on Ratzer Road. Reports show that 38-year-old Antonio Cruz was heading east along Ratzer Road in a gray-colored 2016 Honda CRV at the same time as 35-year-old Heuris Munoz was traveling west in a white 2016 Honda CRV. As the two vehicles approached each other, [...] 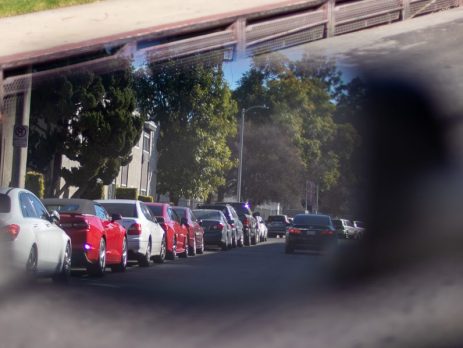 Wayne, NJ (April 3, 2020) – A woman sadly lost her life after a motor vehicle accident on Thursday. At around 9:40 a.m., on April 2, a 39-year-old driver from Cliffside Park was operating a dump truck in the northbound side of the highway when the vehicle collided with a gray SUV, driven by 29-year-old Ashley Miller. Miller’s vehicle sustained extensive front-end damage in the collision. Unfortunately, she suffered fatal injuries in the collision and was declared deceased at the scene. At [...] 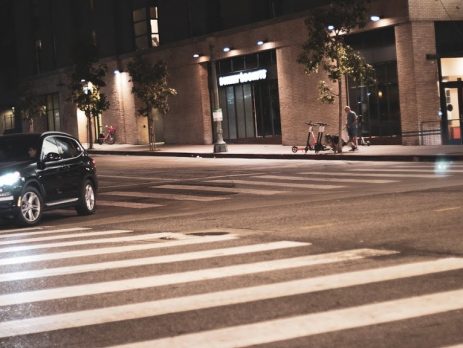 Wayne, NJ (February 03, 2020) – A pedestrian was killed when he was struck by a car on Friday, January 31st. The victim has since been identified as Gavino Salazar, a 27-year-old resident of Pequannock. He was hit at around 6:45 p.m. in the northbound lanes of Route 23 near the Royal Car Wash. Salazar sustained critical injuries and was declared dead roughly 45 minutes later.  The driver, a 30-year-old woman from New York, stayed on the scene and cooperated with the [...] 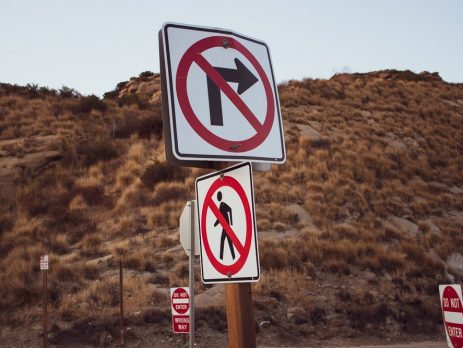 Wayne, NJ (December 12, 2019) – A man is dead after being hit by a car on Route 46 on Wednesday, December 11th. At about 9:50 p.m., Wayne police were dispatched to an area near the Ramada Inn on Route 46 following a report stating a pedestrian had been struck by a car. An investigation by police revealed 66-year-old Angelo Mascelli, a resident of Clifton, was traveling eastbound on Route 46 in a 1998 Honda Passport when he hit 60-year-old Endicott [...] 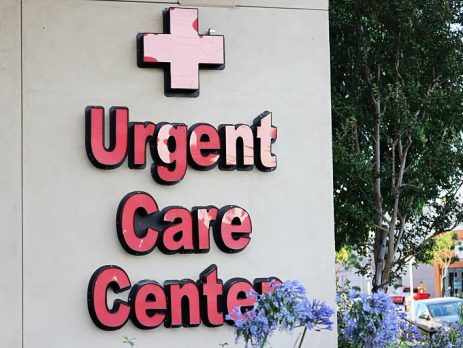 Wayne, NJ (September 16, 2019) – A music producer from New Jersey was hit by a tire that popped off a tractor-trailer while he was riding his bicycle alongside the road. He is currently fighting for his life. The awful incident took place at approximately 1:30 in the afternoon on Wednesday, September 11th on Black Oak Ridge Road. The 53-year-old father and husband, James DeSalvo, was left in critical condition. Local police stated that the 2007 Mack truck was driving southbound [...] 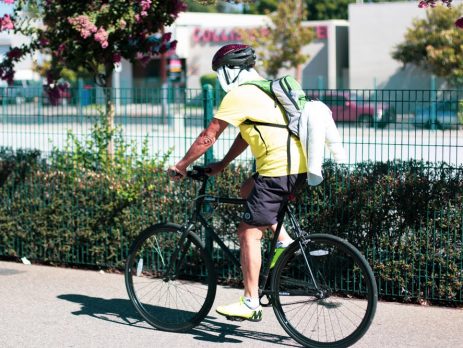 Wayne, NJ (September 13, 2019) – A freak accident on Black Oak Ridge Rd sends one man to the hospital with serious injuries. On September 11, just after 1:30 p.m., emergency crews responded to the scene of an accident near 309 Black Oak Ridge Rd. According to reports, James DeSalvo was riding a bicycle through the area when he was struck by a tire, which blew off a passing Mack dump truck. DeSalvo suffered serious injuries in the incident and was [...]