In New Jersey and the surrounding areas, work has been done to try to stop pedestrian accidents from taking place. Sadly, pedestrian accidents are still fairly frequent in the region, especially in New York. According to the news from Mar. 4, a pedestrian was injured by a Metropolitan Transportation Authority bus that was struck from behind while she was trying to board.

This is a slightly unusual case, but the Brooklyn passenger was injured when the bus she was boarding was hit from behind at around 4:40 p.m. She had been getting into the bus when it was hit, resulting in her falling down and getting her leg caught. The witness, a 52-year-old man, reported that she was injured badly by the accident.

Shortly after being hit, the bus slammed into a bus-stop pole. The 40-year-old woman who was injured in the accident was rushed to the Brookdale Hospital in serious condition. It was reported that the condition wasn’t expected to be life threatening. According to reports, MTA buses have been involved in five fatal collisions in 2014. Two of the wrecks involved pedestrians. This may seem like a major jump in the number of deaths, considering that only 10 fatal accidents had taken place involving MTA in all of 2013.

In 2014, the fatal accidents included a 21-year-old woman who was struck and killed while walking at Meeker and Union Avenues. In the second pedestrian accident, a 25-year-old woman was struck and killed by an MTA bus in Jackson Heights. It’s been reported that the company is taking these incidents very seriously, and a review is done for every fatal accident. Every year, bus drivers take a yearly training refresher course as well. According to the news, the Department of Transportation has reached out to MTA to determine how the company can become involved in “Vision Zero,” which aims to install rear-wheel guards on all buses and to improve bus safety.

Still, accidents continue to happen and the MTA may be held accountable for injuries and deaths suffered as a result. An experienced personal injury attorney can provide valuable advice to those who are injured in similar accidents. 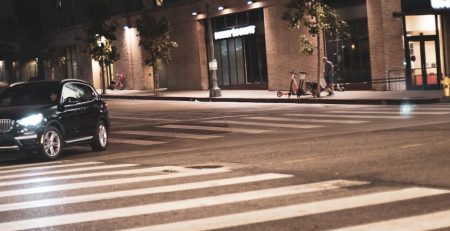 Palisades Park, NJ (December 19, 2019) – An 11-year-old boy was hospitalized after a pedestrian accident on Thursday. On December... read more 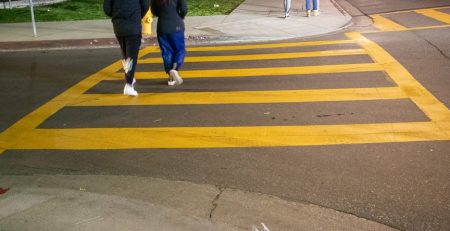 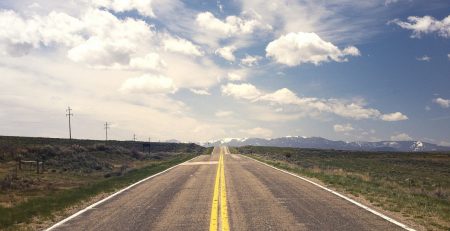 Glen Cove, N.Y. (February 20, 2019) – A woman has sustained serious injuries after she was involved in a pedestrian... read more 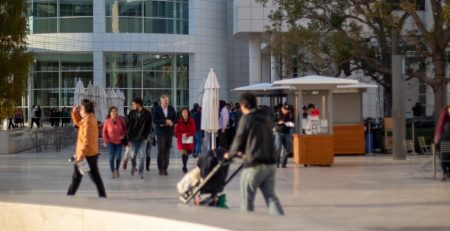 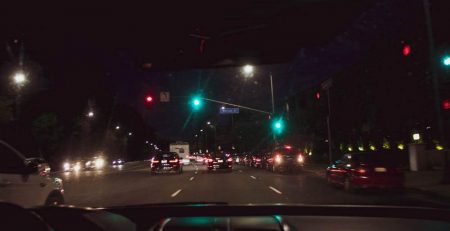 You may have a right to compensation after a pedestrian accident

When you’re in an accident in New Jersey or New York that is not your fault, you need to... read more 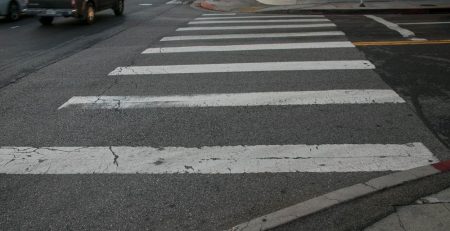