When a person is injured in a car or pedestrian accident, a question many people may have is: Was the driver of a vehicle negligent? This is an important question, but in some cases the inquiry may not necessarily stop after assessing that question. There may be another entity (or entities) that may be held liable for negligence. For instance, a product defect with the vehicle or its tires may be implicated in causing a wreck. Similarly, a company who owns the vehicle may have been negligent in some way when a worker crashes the company car.

In August, a man was killed when he was struck by a food delivery driver. The man was walking his dog when an allegedly speeding car took his life. His family has filed a wrongful death lawsuit against Jimmy John’s, claiming that its policy of delivering sandwiches with “freaky fast” speed is to blame for the man’s tragic death, according to the Charleston Gazette.

The man’s daughter says in her lawsuit that the company policy promotes unsafe practices among its delivery drivers. She says that the company should be held liable for encouraging the driver who killed her father to speed in order to comply with the delivery policy.

Hasbrouck Heights, NJ (July 10, 2019) – Police are investigating after a pedestrian was killed in a crash on Washington... read more

Where Can Pedestrians Cross Legally?

Pedestrian Crossings Our roads are used, in one way or another, by everyone. Whether you drive a car, order food... read more

A pedestrian accident can be one of the worst types, since pedestrians have little to no safety equipment or... read more 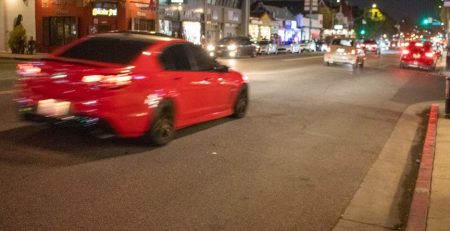 When a person is injured in a car or pedestrian accident, a question many people may have is: Was... read more 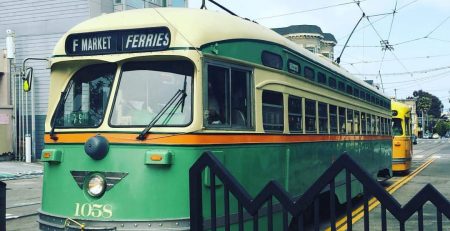