Wyandanch, N.Y. (January 23, 2019) – A skateboarder has suffered injuries after being hit by aa police vehicle Tuesday night. According to Suffolk Police, the New York pedestrian accidentoccurred about 5:10 p.m. when two officers were heading to a call. The officers were traveling southbound on Straight Path, near the South 24th Street intersection, when they hit the skateboarder, 28-year-old Michael Moccasin. Moccasin was riding his skateboard in the northbound center turn lane at the time of the accident. 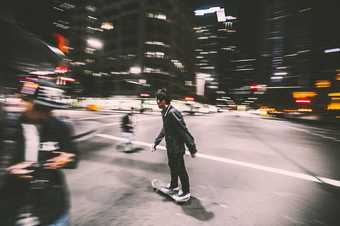 The officers had their emergency lights operating as they drove to the emergency call, police say, meaning the lights should have been on at the time of the accident. Moccasin was taken to the Good Samaritan Hospital Medical Center in West Islip. Moccasin was said to have serious but non-life-threatening injuries from this accident. The two officers were not injured in the accident, and their vehicle was impounded to have a safety check performed on it.

Police are asking that anyone with information on this accident call the Major Case Unit detectives at (631) – 852 – 6555.

Accidents in which a person is hit by a car is usually going to end with serious or life-threatening injuries. It’s unfortunate, but we cannot pretend that a person who has no protection is often going to walk away from being hit by a vehicle unscathed. In most of these situations, victims will be hurt, will need to be taken to a hospital, and can end up missing work or other important functions due to their injuries. In all pedestrian accidents, the victim will be affected in one way or another.

After a pedestrian accident, call the lawyers who are ready to fight for you. At the Law Offices of Robert A. Solomon of Metro Law, we have plenty of experience working with pedestrian accident victims, and we know we can help you too. Call us today at (800) – 469 – 6476.

Endicott, N.Y. (February 11, 2019) – A 68-year-old woman has been ticketed after causing an accident Sunday afternoon. The New York... read more 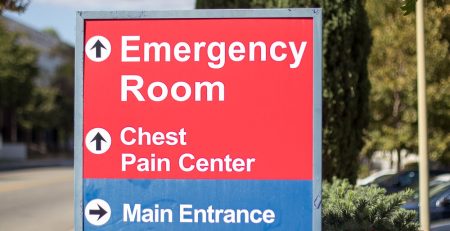 How a Defective Product Can Affect Your Life 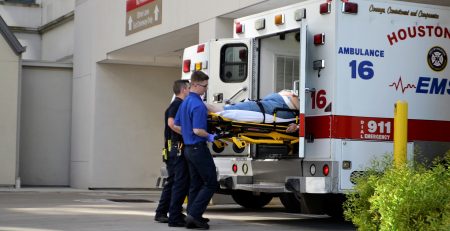 Shock After An Accident

What is Shock? Car accidents occur quickly and can leave you confused and injured. It may take a while to... read more

How Wrongful Death Works “Wrongful Death” is a phrase that seems odd, as it discusses a topic that most people... read more 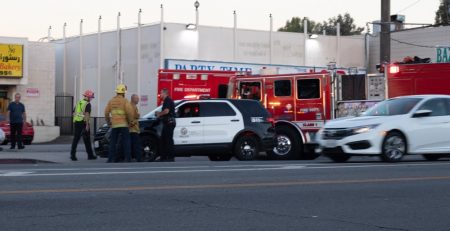